Welcome to the World of Hokusai, an
"Old Man Mad About Painting"!

Who’s the most well-known Japanese outside of Japan? The answer is Hokusai, renowned ukiyo-e master. 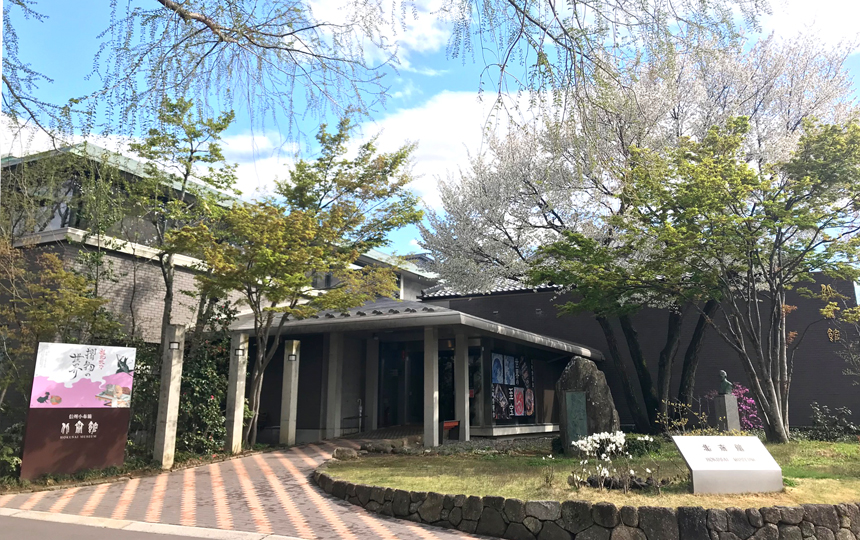 December 31 (and temporarily as needed)

A dedicated parking lot is available next to the Hokusai Museum. Heavy vehicles: ¥2,000 / Medium vehicles: ¥1,500

¥400 (These charges are for parking up to 3 hours; additional charges apply thereafter.)
*If our parking lot is full, please use the Matsumura Town Parking (parking fee required). 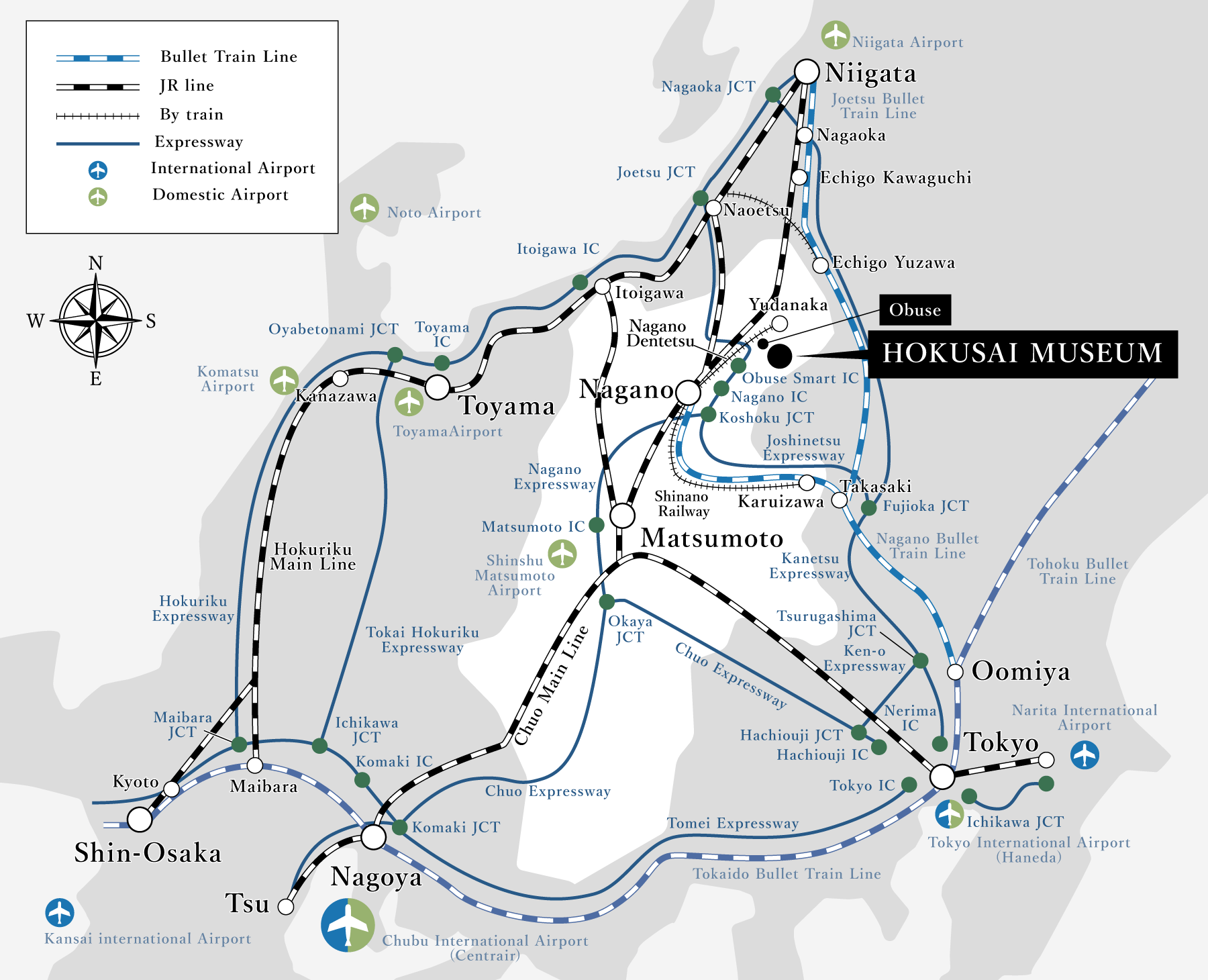 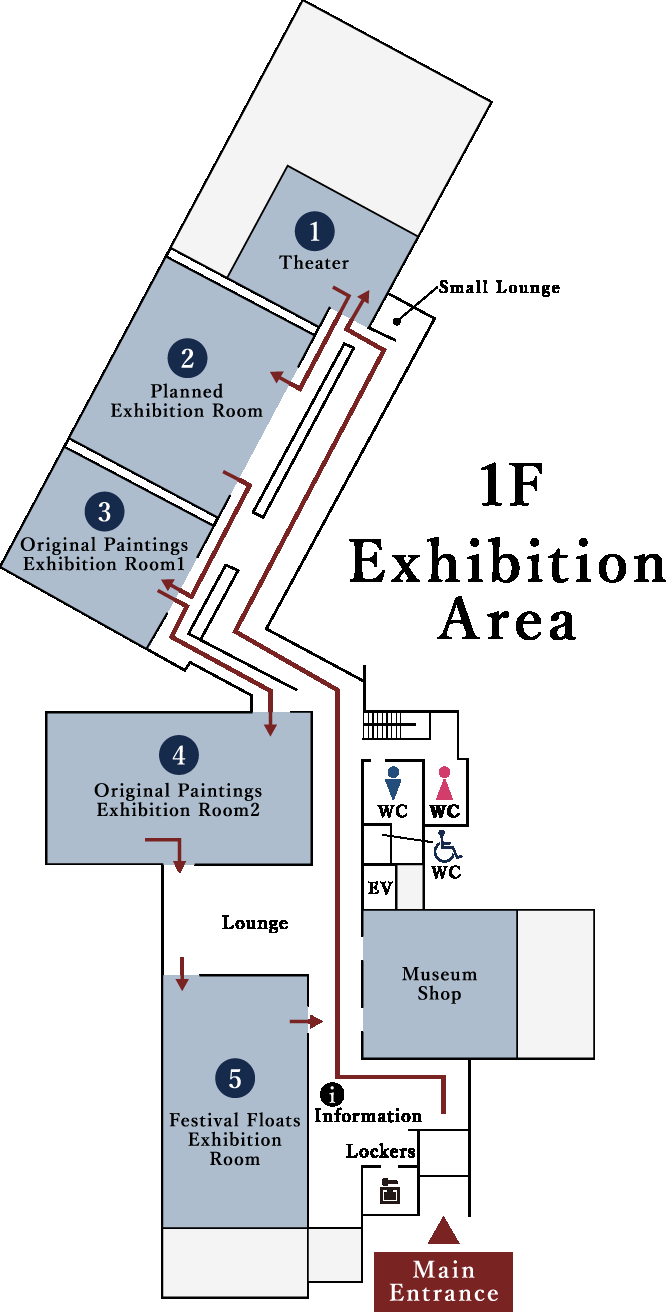