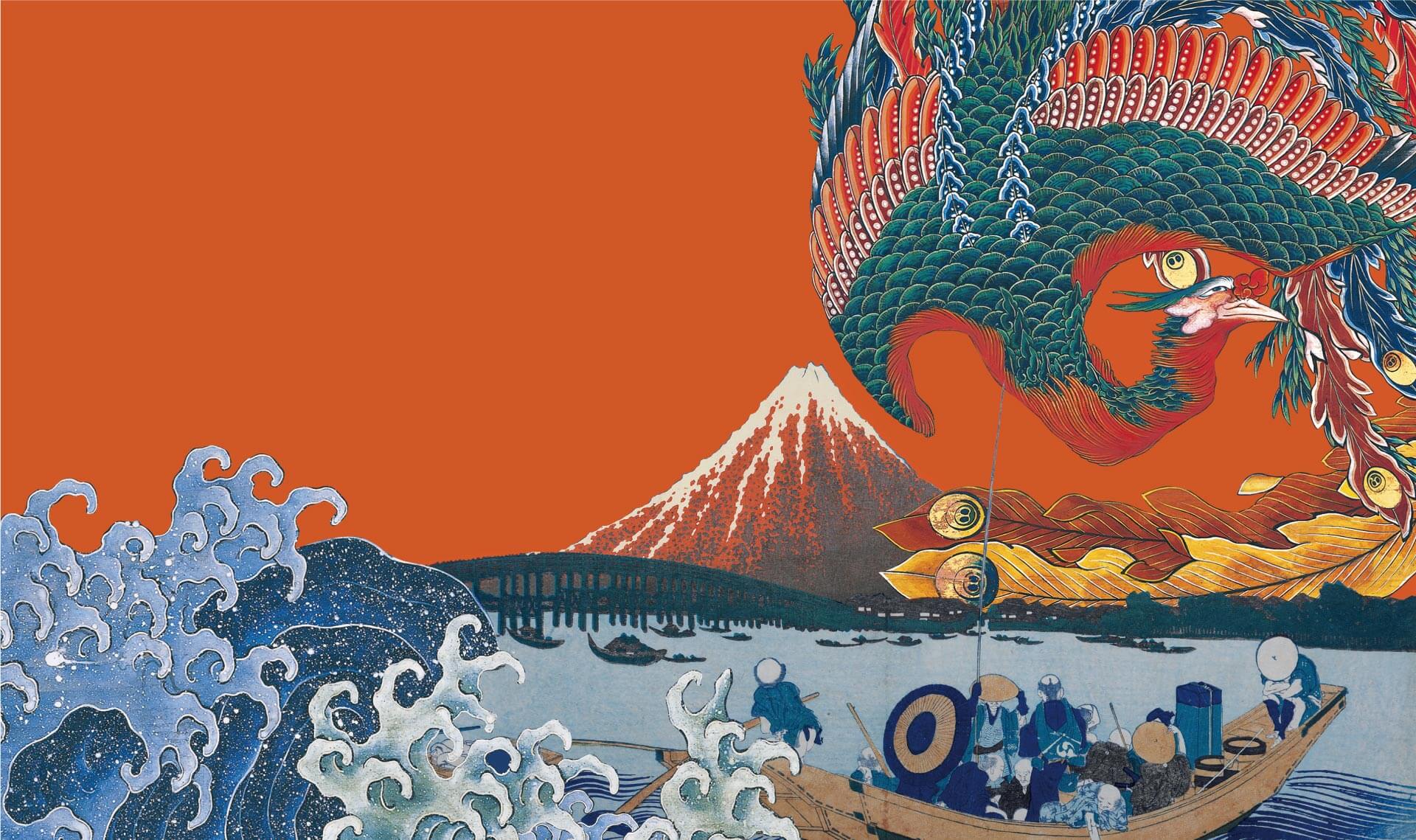 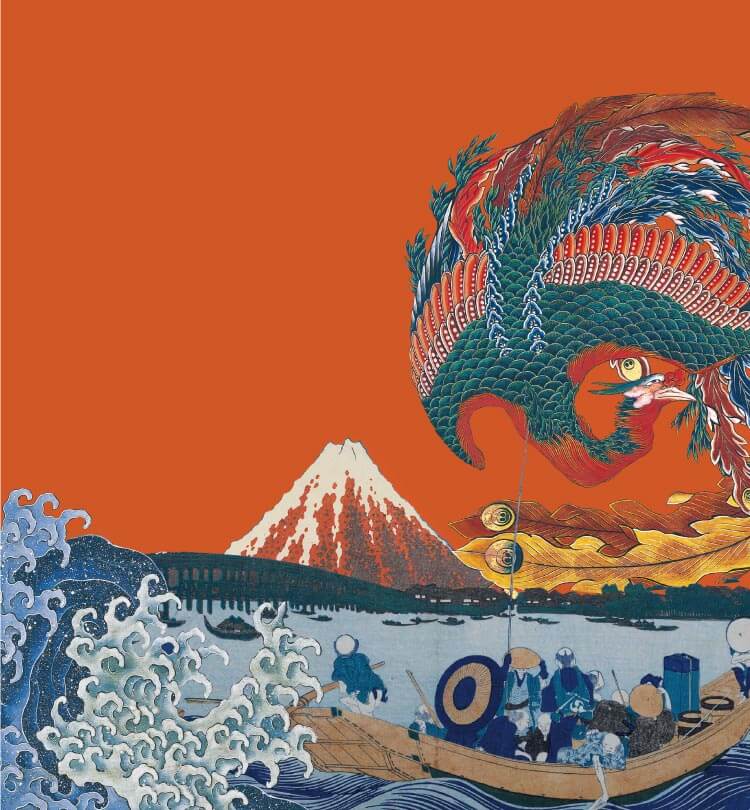 The Visual Magic of Hokusai

Thank you for visiting The Visual Magic of Hokusai, an exploration of the distinctively “magical” visual flourishes seen throughout Hokusai’s work that—although detached from reality—manage to seem not out of place.

Katsushika Hokusai was born in 1760 in the Honjo Warigesui area of Edo, part of what is now Sumida-ku in Tokyo. At the age of nineteen he became a disciple of Katsukawa Shunshō, a popular ukiyo-e artist at the time. His master recognized his talents and Hokusai soon debuted as a producer of “actor prints.”

After leaving the Katsukawa school in the wake of his master’s death due to a falling out with the older disciples, in 1794 Hokusai adopted the art name of Tawaraya Sōri, a Kansai-area painter who had been active in Edo, and issued picture calendars and other works under the Sōri name the following year. The beauties he painted during this period came to be known as “Sōri beauties.” The young woman with delicate features and an oval face in Beauty with Umbrella Beneath a Willow Tree, included in this exhibition, is a classic example. Many such distinctively slender women are also depicted in the picture book Both Banks of the Sumida River at a Glance, published during the same period.

After only about three years he transferred the art name Sōri to a disciple, changed his own art name to Hokusai, and began for the first time to produce works influenced by Western art. The prints in one such series, Eight Views of Edo in the Dutch Style, incorporate borders like the frames surrounding Western paintings and could almost be mistaken for copperplate engravings.

In his late forties, now signing his work Katsushika Hokusai, he got involved in the world of yomihon “books for reading.” Hokusai’s illustrations in partnership with the popular author Kyokutei Bakin earned him growing renown. His dynamic imagery drew readers into the world of the narrative—truly a kind of visual magic. Featured in this exhibition, Stars on a Frosty Night and An Illustrated New Edition of The Water Margin are representative of Hokusai’s work in yomihon illustrations.

Later in life, Hokusai moved away from the world of ukiyo-e prints and devoted his energies to painting. During the final years before he passed away at the age of 90, when he was using the art name Gakyō Rōjin Manji (“Manji, the old man mad for painting”), Hokusai traveled to Obuse a number of times and produced four festival cart ceiling panel paintings: Dragon, Phoenix, Masculine Waves, and Feminine Waves. Works of this period that take up the fantastic and imaginary convey a sense of Hokusai’s transcendent visual creativity. Just before Hokusai passed away at his temporary lodgings in Asakusa Shōten-chō he said, “If only the heavens had granted me five more years, I might have become a true artist.”

Hokusai poured his life into his painting until the very end. We hope you enjoy this exploration of the magical works he conjured with his brush. 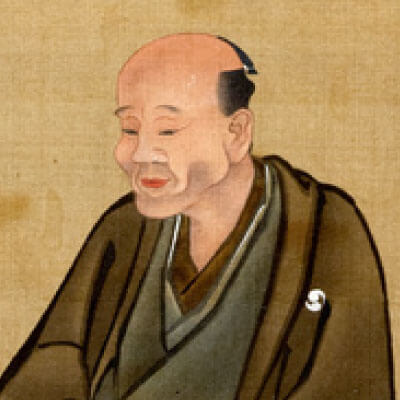