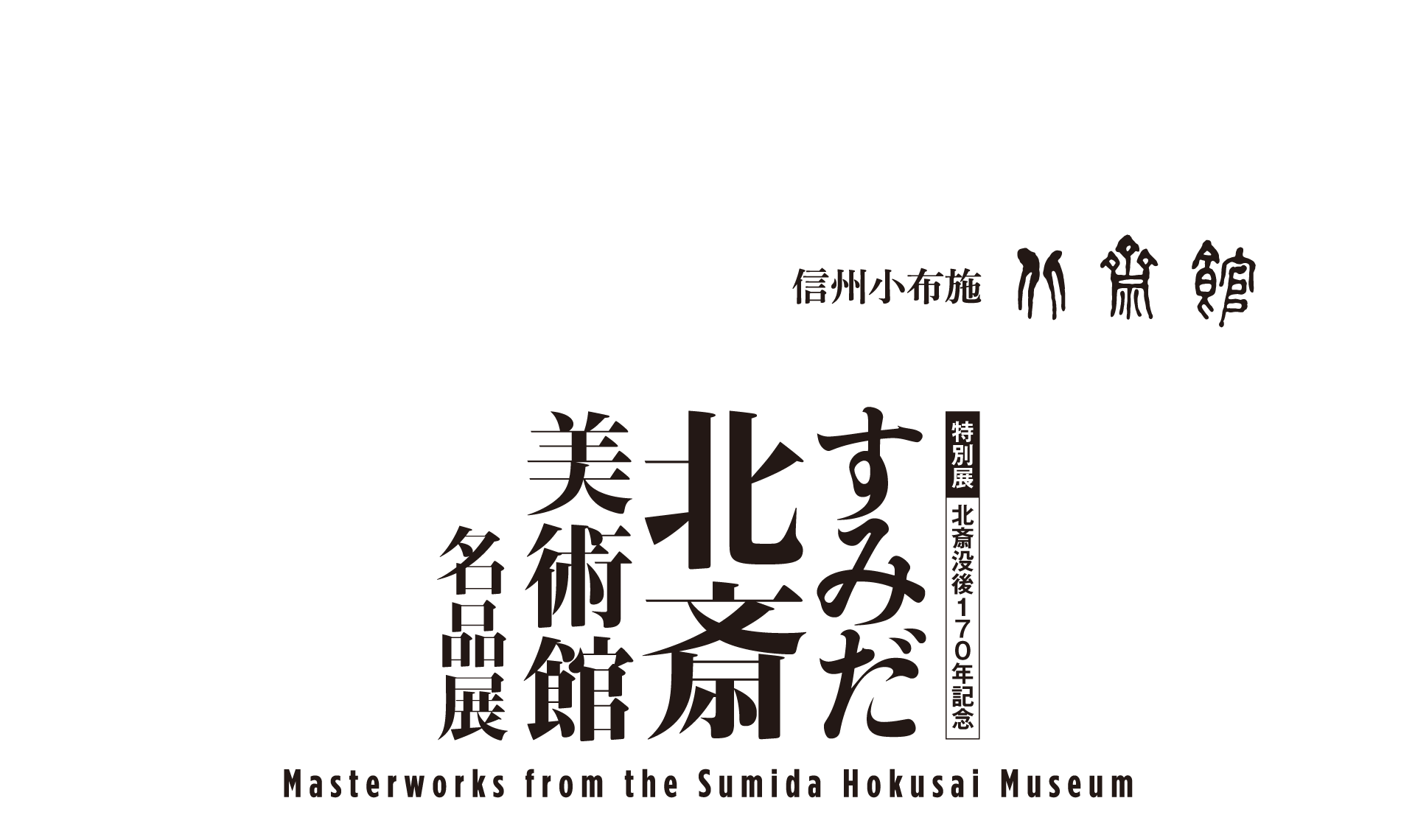 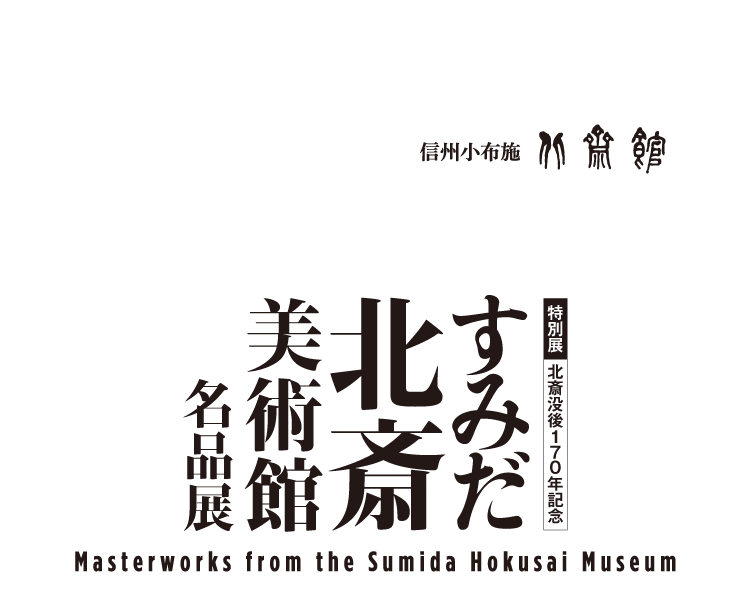 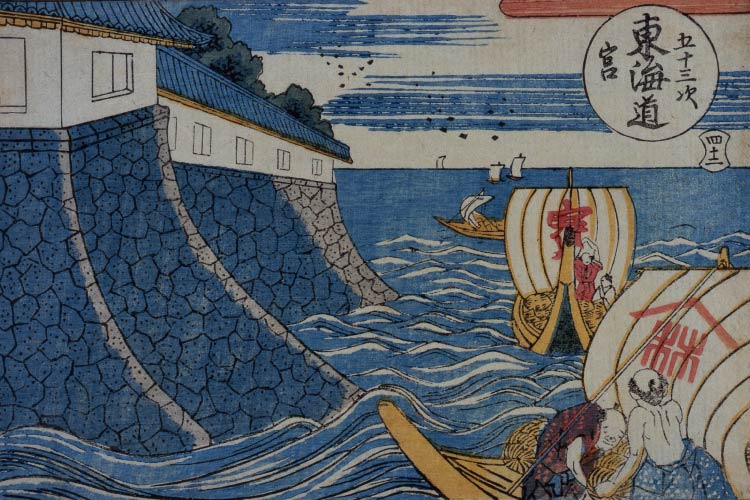 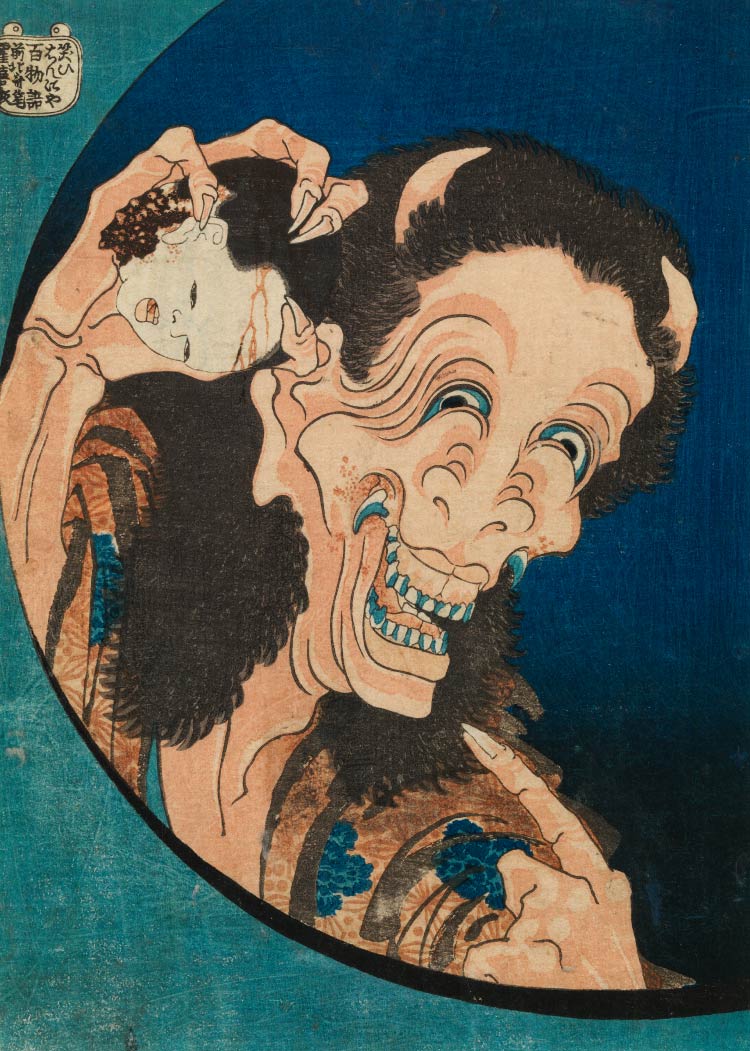 The Peter Morse Collection includes numerous works that are essential for understanding the arc of Hokusai’s career as an artist. Renowned as one of the world’s foremost collectors of Hokusai’s work, Morse (1935–1993) held positions including Research Associate at the Honolulu Academy of Arts and was active as a scholar of Eastern and Western prints. Following Morse’s sudden death in 1993, his family—reluctant to break up his collection and supportive of plans for the Sumida Hokusai Museum—gave nearly 600 works by Hokusai and related research materials to the Sumida municipal government. These now make up an important part of the Sumida Hokusai Museum’s collection. In addition to selected works from the Peter Morse Collection, the 234 items shown in the current exhibition also include other items from the Sumida Hokusai Museum’s holdings such as original paintings by Hokusai and calligraphy and paintings by Takai Kōzan.

The various prints that Hokusai produced during the Edo period include everything from beautifully delicate depictions to entertaining works brimming with humor, and even images employing perspective that show his interest in Western painting methods. Their vivid colors, too, can cause in viewers a marvelous sense of having lost track of time. One magnificent painting in the exhibition, the illustrated scroll Sumidagawa ryōgan keshiki zukan [Scenery on Both Banks of the Sumida River] offers a spectacular depiction of life along the river and the customs of the day, executed with an exquisitely elegant touch. Other highlights include recently donated high-definition reproductions of original paintings by Hokusai that are part of the collection of the Freer Gallery of Art, enabling you to appreciate works that never leave their home museum.